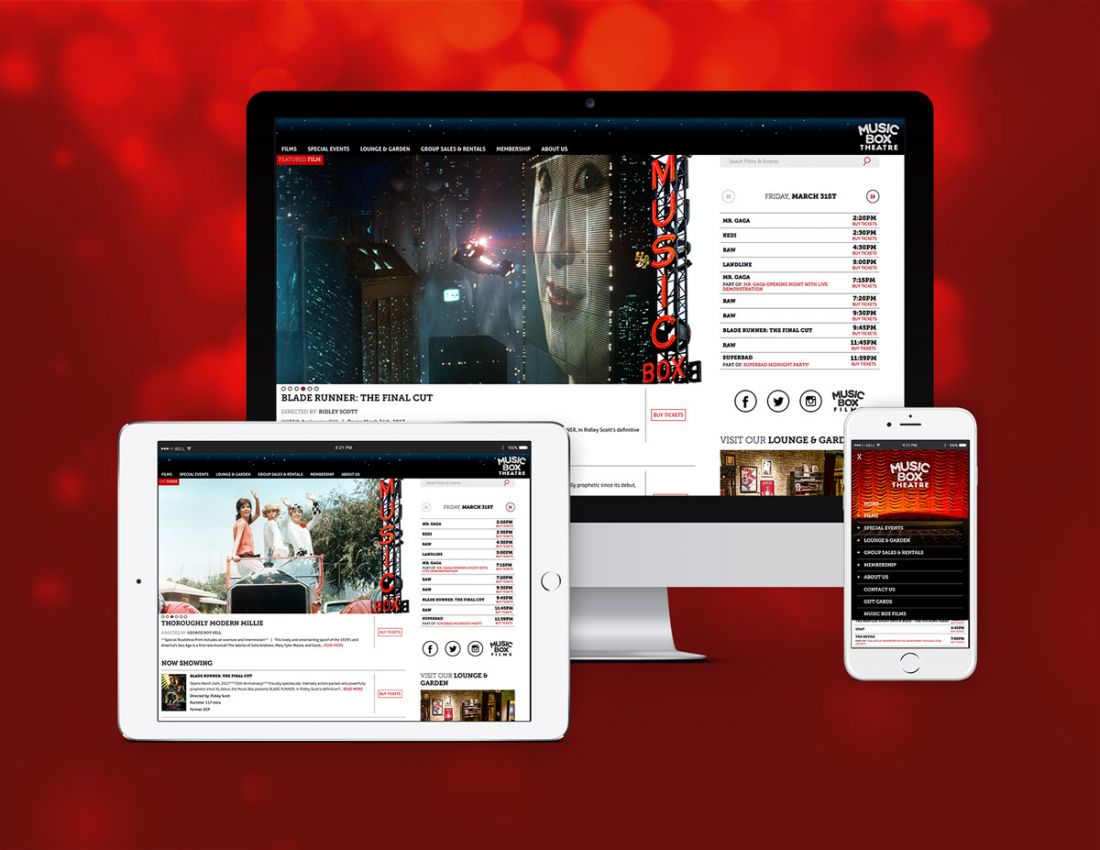 Turn onto Southport Avenue and it’s hard to resist the neon beacon that lures cinephiles from across Chicagoland with eight flickering letters—Music Box. It’s a promise of more than just entertainment, but a total experience. A community of strangers coming together over the anticipation of that familiar red velvet curtain rising toward the twinkling, star-covered ceiling. A symbol of Chicago’s go-to venue for independent, foreign, cult, and classic films.

Walk by the ticket window and step back in time to when the ‘20s were still roaring and the theatre first opened—just two months before The Great Depression—on August 22, 1929. It was a time before fluorescent lighting, megaplexes, and artificial butter. And although their ticket prices have changed slightly over the past 90 or so years, the butter on their popcorn is still real.

Each of the Music Box Theatre’s 700 seats has a story to tell. The stories are more colorful than the decades of films projected there; of first dates that took place under the starry sky; of family traditions revolving around the annual White Christmas singalong; of the ghost some say haunts the theatre to this day. Join them, and make a few memories of your own. It’s certain to be an experience as unforgettable as the film itself.

The Music Box Theatre is independently owned and operated by the Southport Music Box Corporation. SMBC, through its Music Box Films division, also distributes foreign and independent films in the theatrical, DVD and television markets throughout the United States. Browse through their website, designed and developed by Nicer Collaborative. 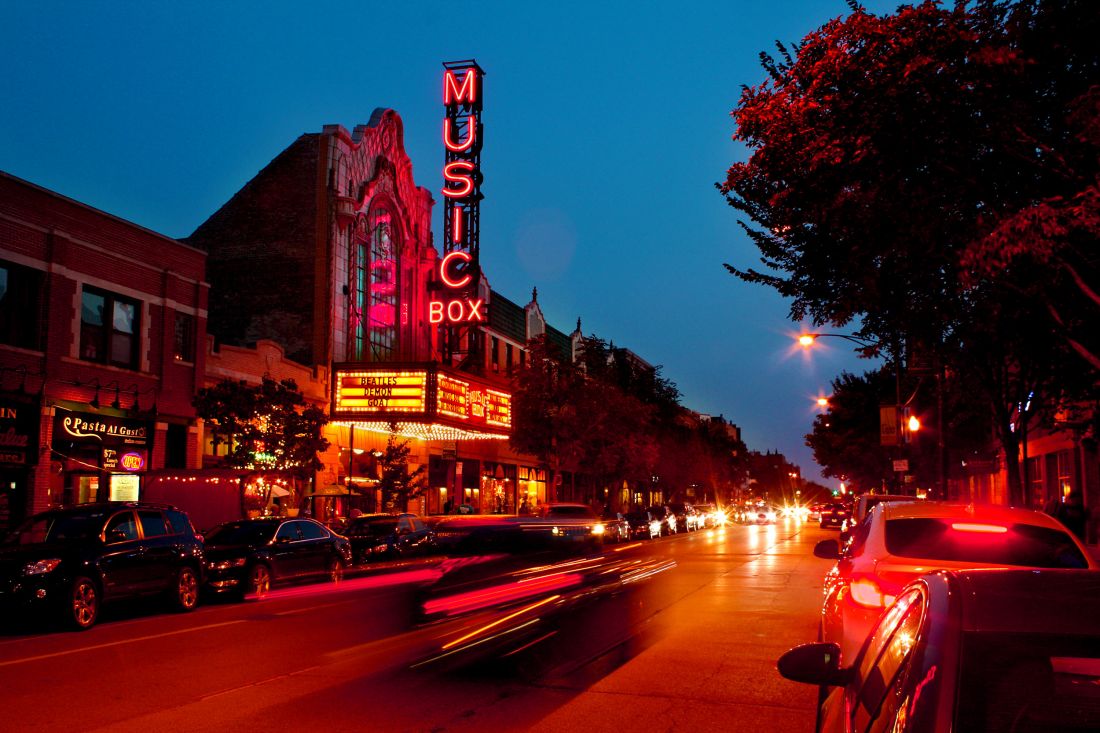 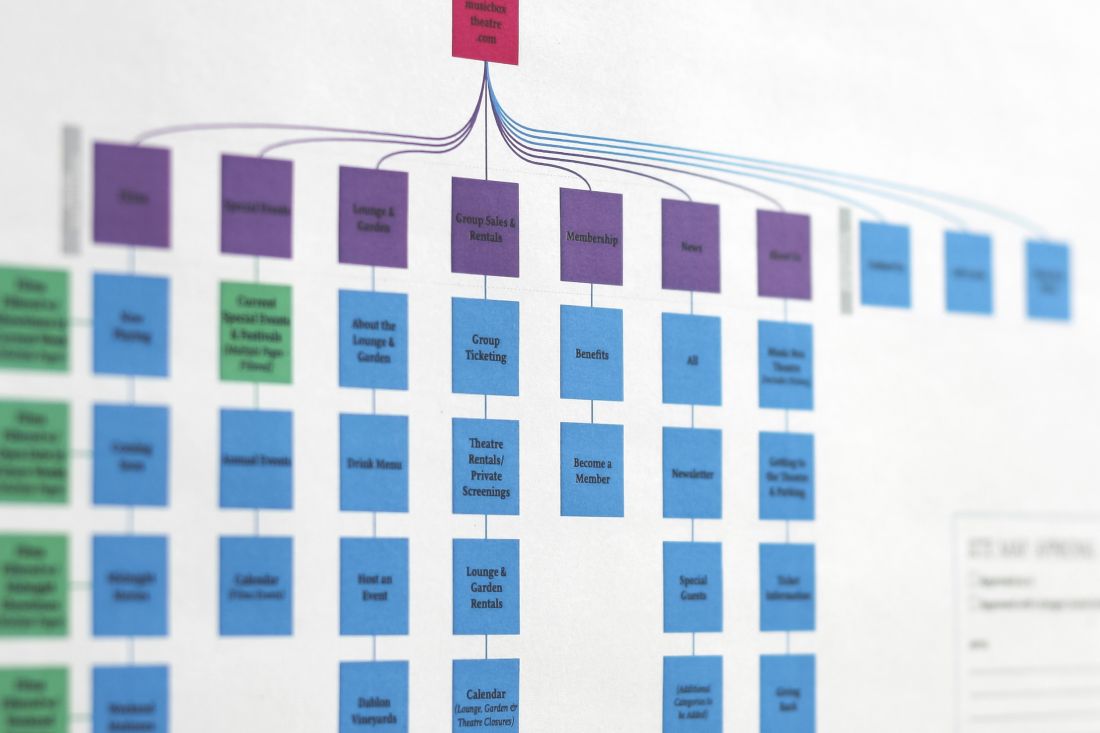 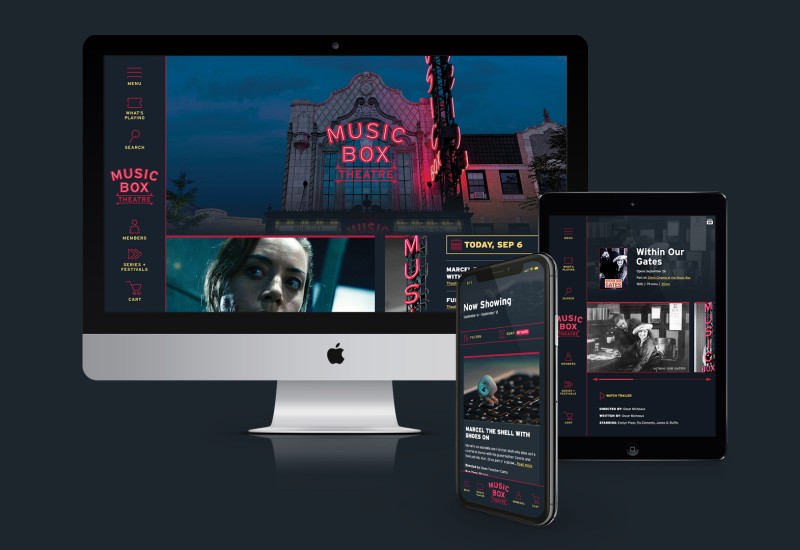 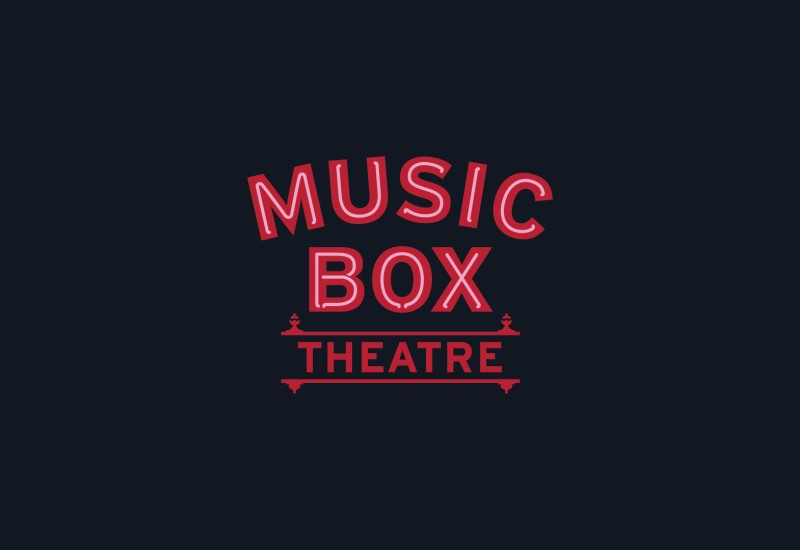 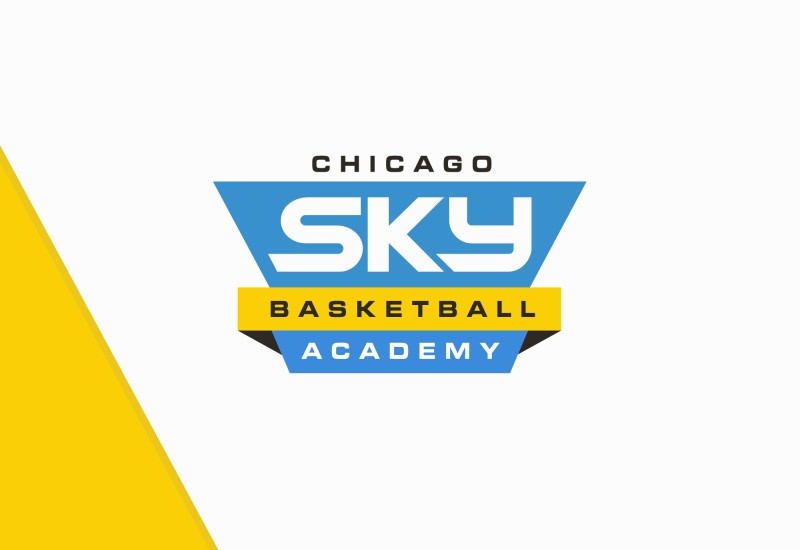 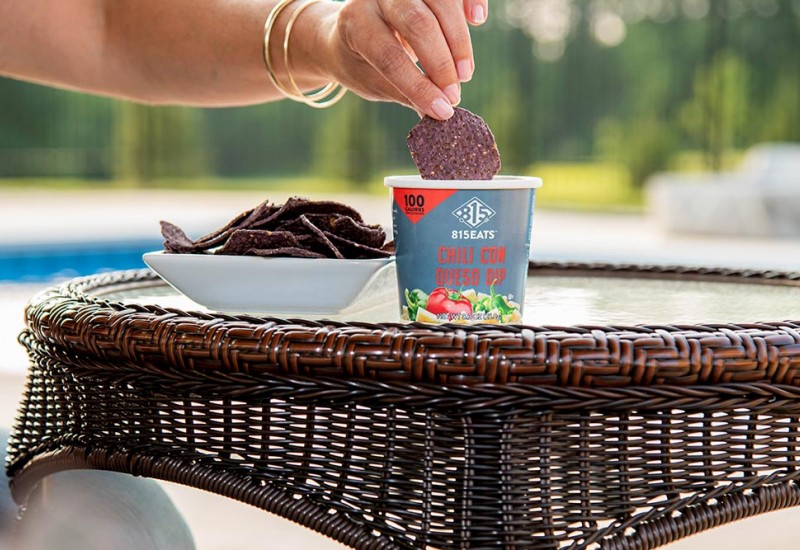 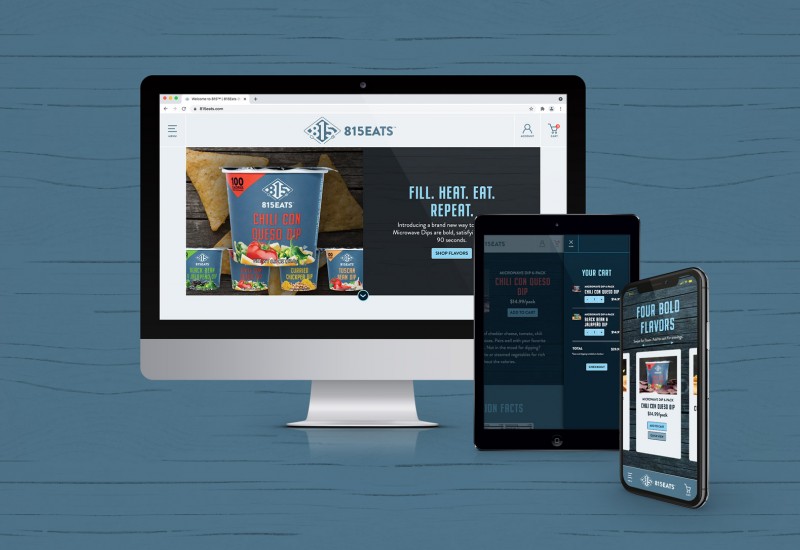 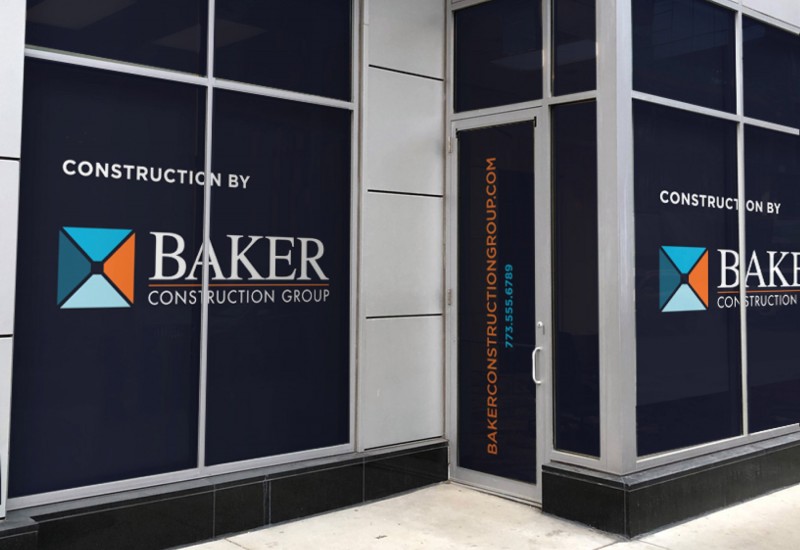 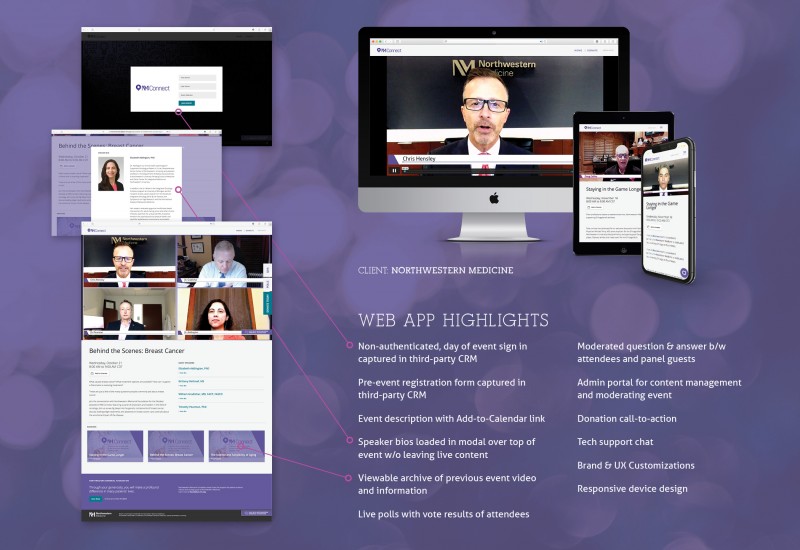 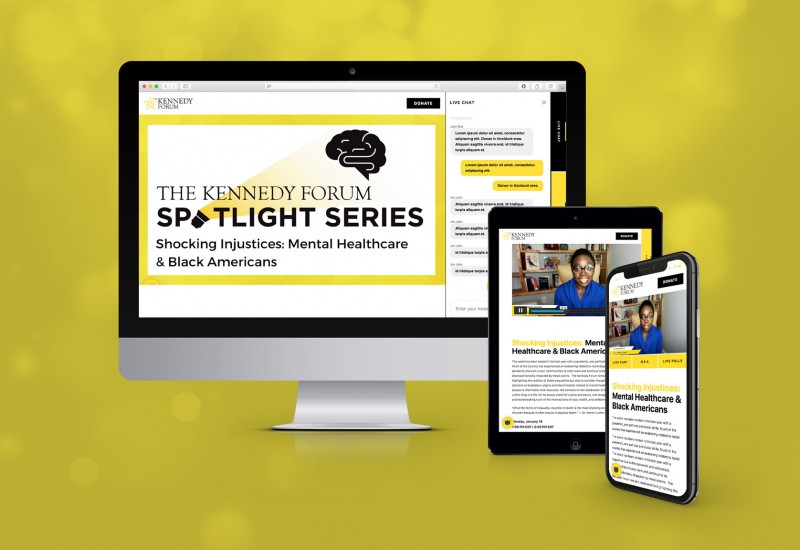 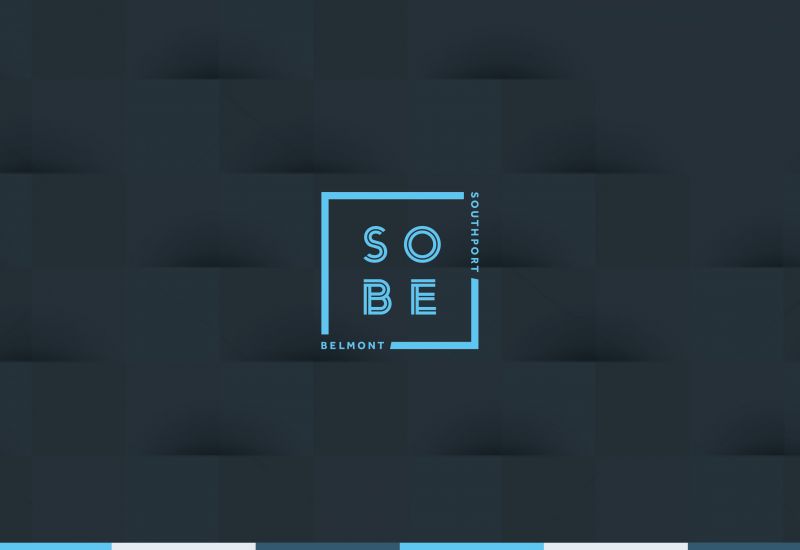 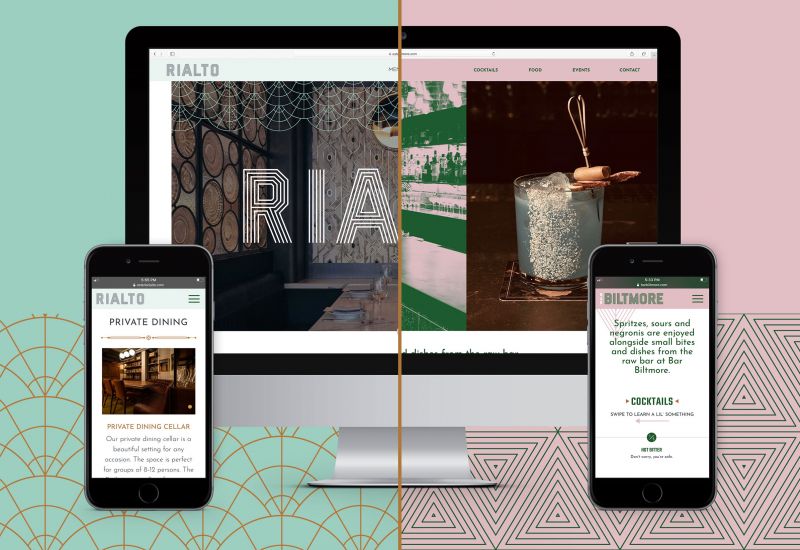 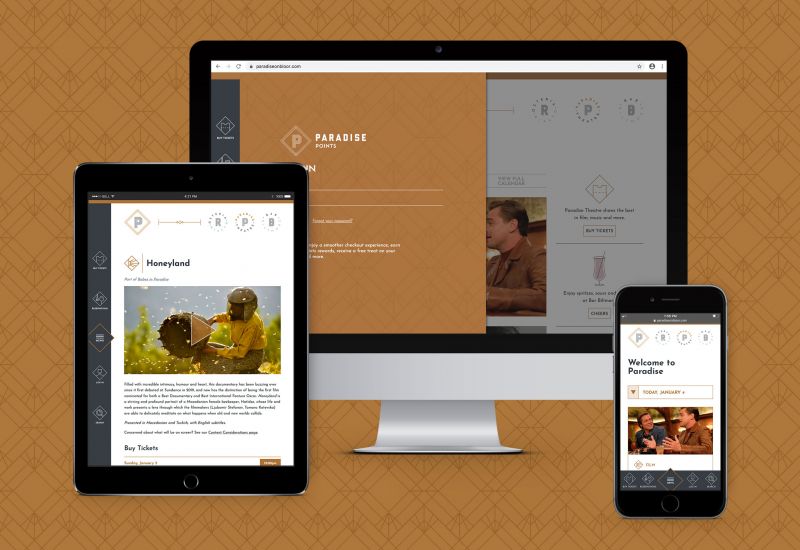 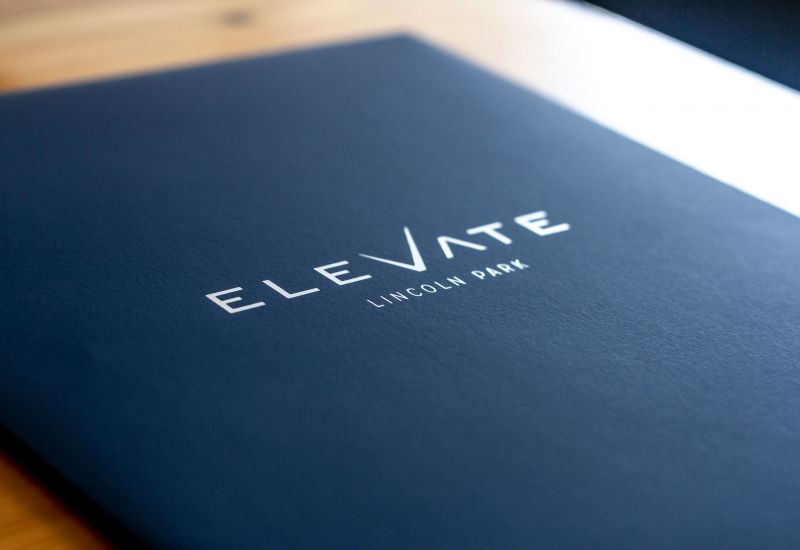 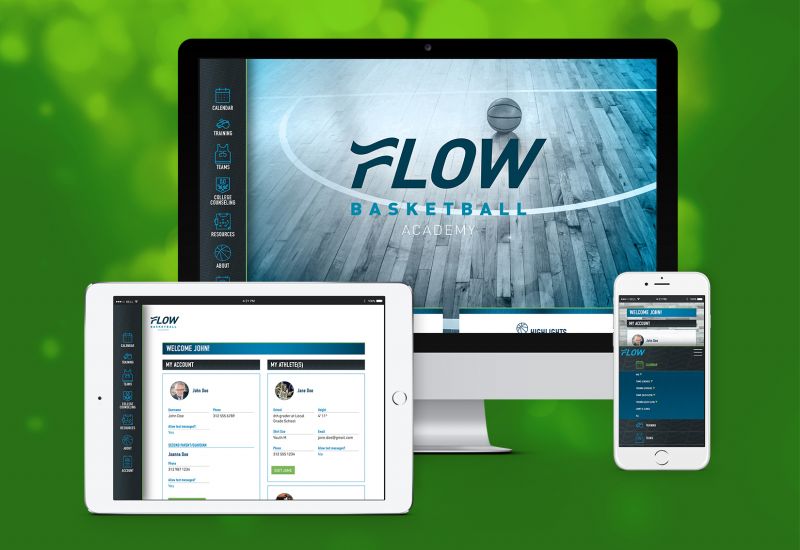 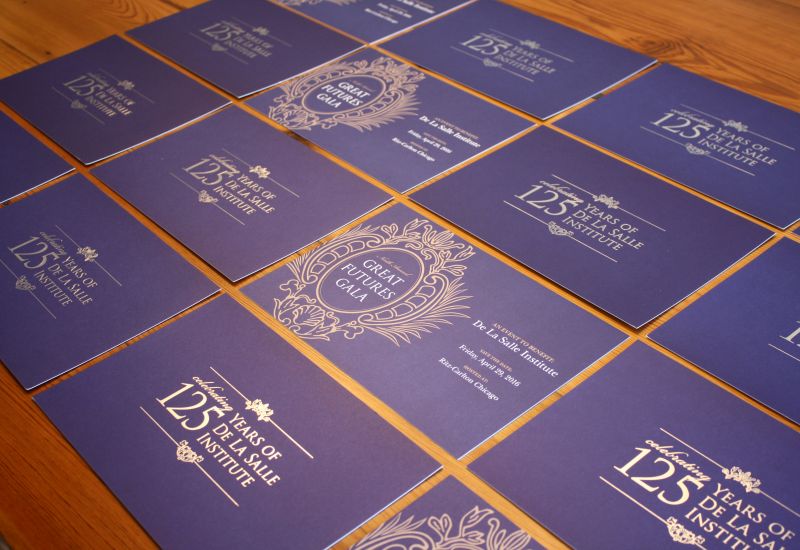 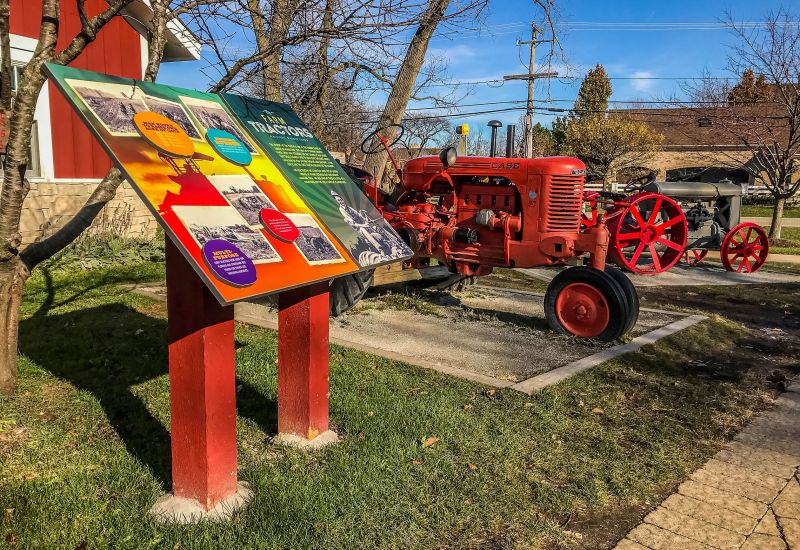 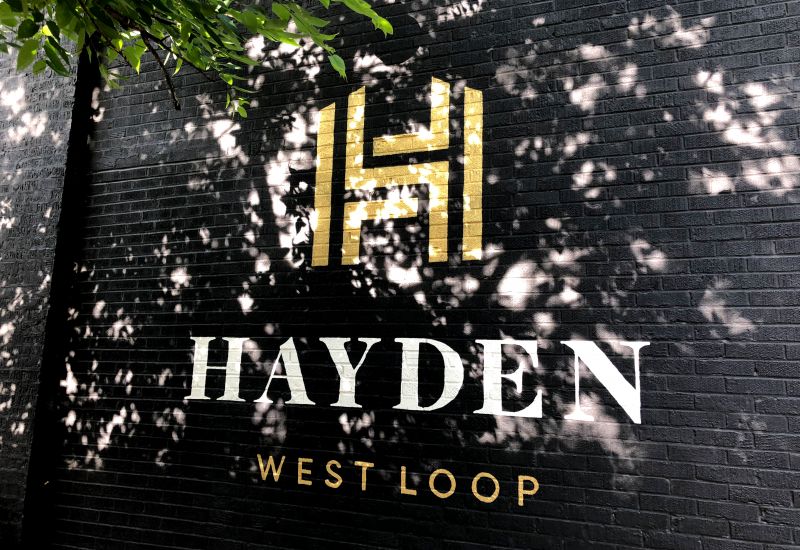 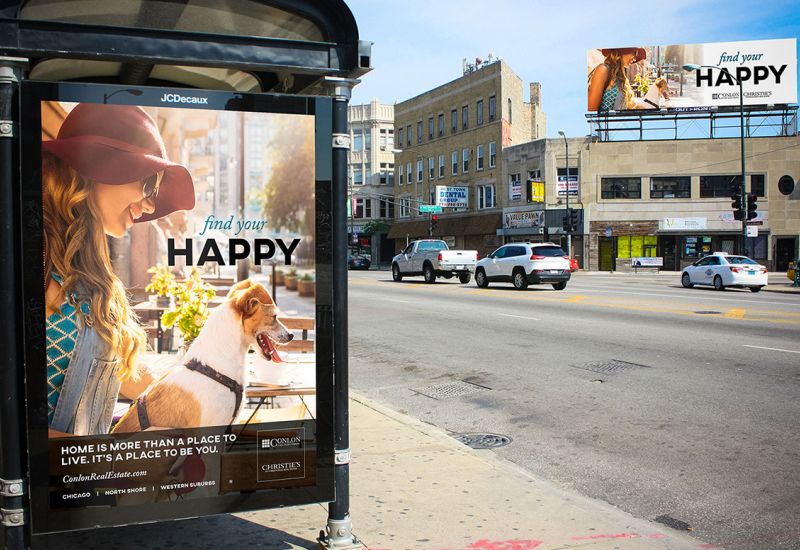 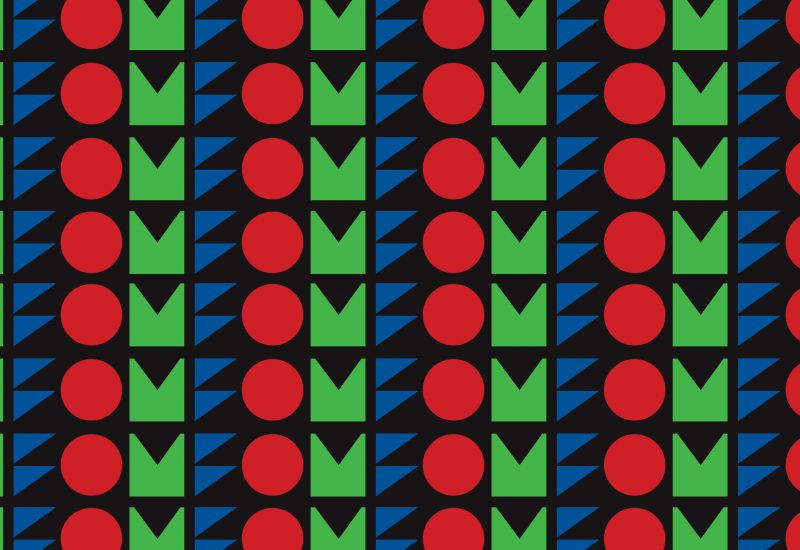